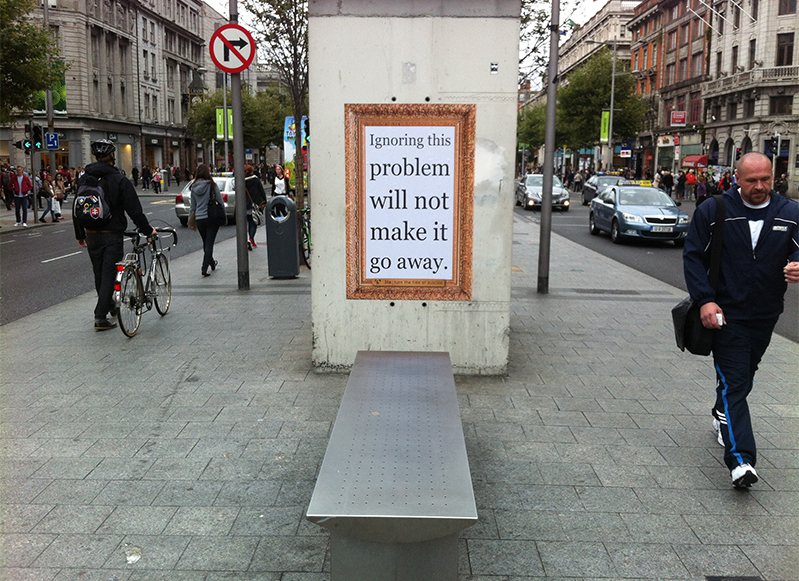 More people die by Suicide in Ireland every day than die on our roads, yet suicide prevention gets only a fraction of the amount of funding that is spent on road safety. And so, the reality for many in crisis is a lack of services when they need them most.

Why a Suicide Prevention Charity?

The RSA identified shortcomings and drove a cultural shift in attitudes to road safety in Ireland,  from seat belts to drink driving, infrastructural development to regulatory changes.  We need a similar cultural shift on the issue of self harm & suicide. A Suicide Prevention Authority could drive & co-ordinate this,  through education, infrastructure, technology, licencing & regulation, finance and beyond.

Watch our video below to find out more about why we believe a Suicide Prevention Authority can help. This video may be a few years old, but it still rings true today.

Click to learn more about our Campaigns or about our advocacy work.
Let's stay in touch