3Ts has extensive experience of working in partnership with corporate bodies, businesses & event management companies in Charity Partnerships, Staff Charity of the Year initiatives and also as designated charity for ad hoc events. We are always open to exploring new collaborations and partnerships, not only to raise funds for our work but also to find ways that our charity can help support &  foster a positive mental health culture in your workplace and educate your staff on the issue of suicide in Ireland.

However all partnerships are winners in our eyes, and DAA and SPAR BWG partnerships were hugely successful, both in raising funding for the charity and in raising awareness of the issue and of the help that is available to those in need. 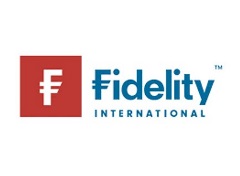