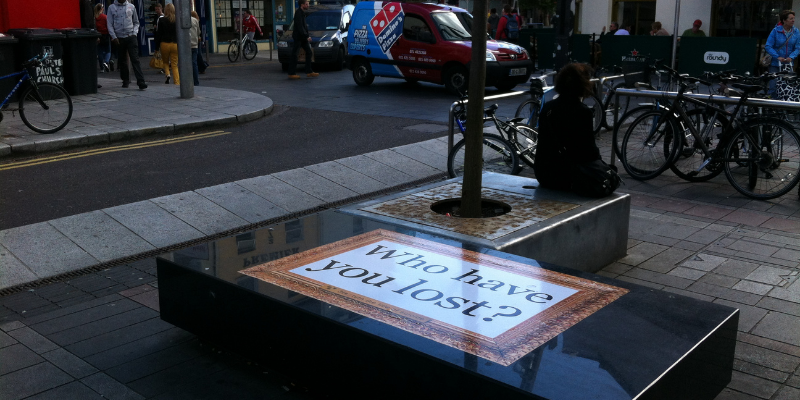 In Ireland, more people die by suicide than die on our roads, yet mental health services are under-funded. As a result, there are large gaps in statutory services that are plugged by the voluntary sector. Sadly, these gaps in services can cost lives.

Since its inception, 3TS has been an advocate for those who struggle with mental health or who are impacted by suicide.  We have consistently called for change – change in societal attitudes and improvements in funding and service provision.

Our primary advocacy focus areas are:

Nowadays, that stigma has reduced.  More people are open about their mental health and the conversation has never been more prevalent across mainstream and social media.  Whilst some stigma remains, 3Ts now focus on raising awareness of the help and support that is available to assist those who are struggling through their tough times.

Our focus is informed by international and Irish research.  3Ts commissions innovative research projects which help provide the evidence base to our advocacy work and which we hope will help inform future suicide prevention strategies. Our most current research has completed Phase 1 and will commence Phase 2 in the coming months:

Please see details below of some of our recent advocacy campaigns and further information on how you can get involved.